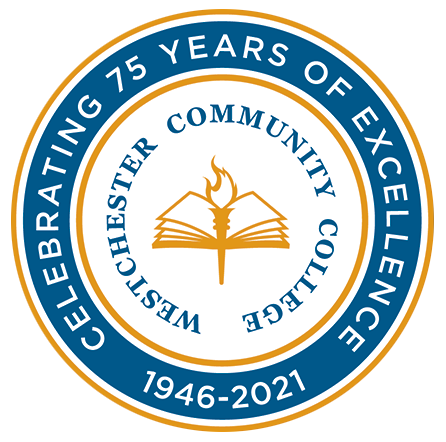 WHERE ARE WE NOW?
Journalism, Social Media and the State of Democracy.

A VIRTUAL EVENT
Tuesday, May 10, 2022
5:30PM - 7:00 PM
If you registered for the President's Forum, please use the link that was emailed to you to attend the event.
Purchase Tickets and Sponsorships
WCC students, faculty and staff tickets
Submit a question for the forum 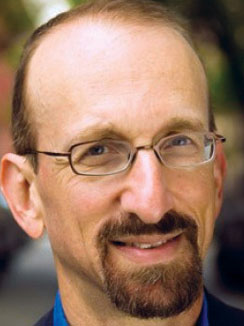 Brian Lehrer is host of The Brian Lehrer Show, WNYC Radio's daily call-in program, covering politics and life, locally and globally. The Brian Lehrer Show was recognized with a 2007 George Foster Peabody Award for "Radio That Builds Community Rather Than Divides." His political guests have ranged nationally from Barack Obama and Hillary Clinton to Mitch McConnell and Kellyanne Conway, Chris Christie, and Cynthia Nixon.

Lehrer is also a commentator  on local and national issues on television and in print, and  has appeared on CNN, MSNBC, Fox Newschannel, C-SPAN, NY1, and The Colbert Report on Comedy Central. He has written op-ed pieces for publications including The New York Times, The Daily News, Newsday, and Slate. He also hosts a weekly television program on CUNY-TV, "Brian Talks New York.” 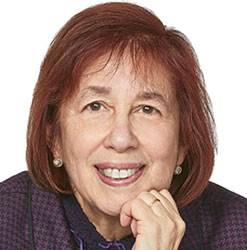 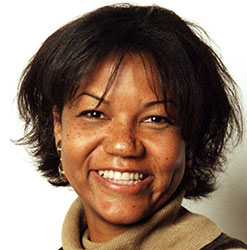 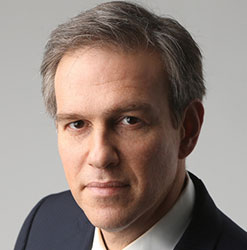 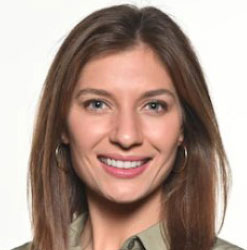 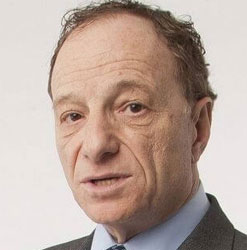 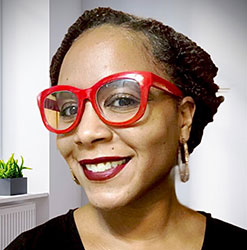 Read Christina's Bio
The panel will be responding to questions submitted from the audience in advance.  If you would like to submit a question to the panelists, please send it to wccfoundation@sunywcc.edu by April 28.

The Westchester Community College Foundation was established to meet College and student needs that are not met by public funds. As part of its mission, the Foundation works to develop support from individuals, local businesses, corporations, and foundations to provide scholarships for incoming, continuing, and graduating students.
Your support of the President’s Forum helps the Foundation fulfill its mission to support the College and its students.
Donate Now

Westchester Community College, now celebrating its 75th anniversary, is a non-residential suburban institution 30 miles north of New York City. WCC is committed to helping its diverse student population receive a college education. As a Minority and Hispanic Serving Institution, the College has a student body that reflects the diversity of Westchester County: 50% of students are above age 22, 60% are first-generation students, 69% of students are non-white, 49% attend part-time, and 61% of students receive federal, state, or institutional financial aid. In addition to its traditional academic coursework, the College is committed to providing workforce education for “middle skill” employment opportunities in industries that requires at least an Associate’s degree and provides family-sustaining wages and opportunities for professional growth. To prepare their students for success, the College offers academic programs in cyber security, information technology, health careers, and culinary management. 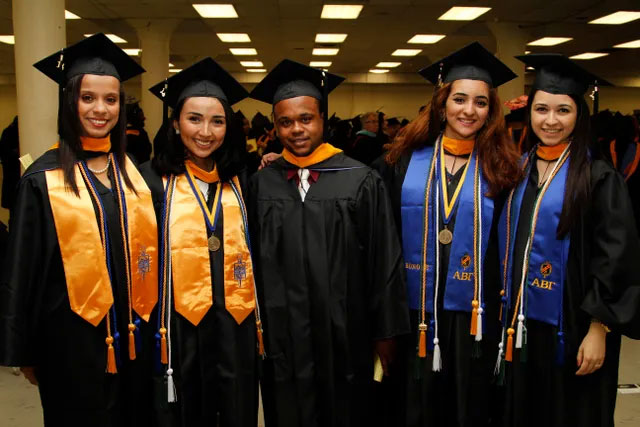 Linda Joyce Greenhouse is an American legal journalist who is the Knight Distinguished Journalist in Residence and Joseph M. Goldstein Lecturer in Law at Yale Law School.

She is a Pulitzer Prize-winning reporter who covered the United States Supreme Court for nearly three decades for The New York Times who reported on the Supreme Court from 1978 to 2008. She has published over 2,800 articles in the Times  and has  been a frequent guest on the PBS program Washington Week.

Her autobiography, The House at Sugar Beach: In Search of a Lost African Childhood, is a New York Times bestseller and National Book Critics Circle finalist.

Cooper also wrote Madame President: The Extraordinary Journey of Ellen Johnson Sirleaf, bringing her unparalleled journalistic skills to this biography of the leader of the women’s movement in Liberia. Cooper’s high-level analysis of today’s most important issues, thoughtful insights, and unwavering pursuit of the truth makes for indelible conversations that will have an enduring impact.

She has appeared on Meet the Press, Washington Week, The Daily Show with Trevor Noah, Morning Joe, and This Week, and her stories appear in The New York Times.

Mr. Stephens previously worked at The Wall Street Journal, where he was most recently deputy editorial page editor and, for 11 years, a foreign affairs columnist. Previously, he was editor in chief of The Jerusalem Post, where he oversaw the paper's news, editorial and digital operations and its international editions, and also wrote a weekly column. He has reported from around the world  and interviewed scores of world leaders. Mr. Stephens is the author of "America in Retreat: The New Isolationism and the Coming Global Disorder," released in November 2014. He is the recipient of numerous awards and distinctions, including two honorary doctorates and the 2013 Pulitzer Prize for commentary.

Jacqueline Alemany is a congressional investigations reporter for The Washington Post. Previously, Jackie served as co-author of The Washington Post’s flagship early morning newsletter, now called The Early 202, the must-read morning political briefing for the nation’s top leaders and influencers. She is also a contributor to MSNBC and NBC News.

Dr. Sheinkopf has been the subject of profiles by the New York Times, Daily News, and  New York Observer, and has taught and lectured extensively.

Christina Greer is an Associate Professor of Political Science at Fordham University - Lincoln Center (Manhattan) campus. Her research and teaching focus on American politics, Black ethnic politics, campaigns and elections, and public opinion. Prof. Greer's book Black Ethnics: Race, Immigration, and the Pursuit of the American Dream (Oxford University Press) investigates the increasingly ethnically diverse black populations in the US from Africa and the Caribbean. She finds that both ethnicity and a shared racial identity matter and also affect the policy choices and preferences for black groups. Professor Greer is currently working on a manuscript detailing the political contributions of Barbara Jordan, Fannie Lou Hamer, and Stacey Abrams. She recently co-edited Black Politics in Transition, which explores gentrification, suburbanization, and immigration of Blacks in America.

She is a member of the board of The Tenement Museum in NYC, The Mark Twain House in Hartford, CT, Community Change in Washington, DC, and serves on the Advisory Board at Tufts University.

She is a frequent political commentator on several media outlets, primarily MSNBC, WNYC, and NY1, and is often quoted in media outlets such as the NYTimes, Wall Street Journal, and the AP. She is the co-host of the New York centered podcast FAQ-NYC, is a political analyst at thegrio.com, is a frequent author and narrator for the TedEd educational series, and also writes a weekly column for The Amsterdam News, one of the oldest black newspapers in the U.S.

Prof. Greer received her BA from Tufts University and her MA, MPhil, and PhD in Political Science from Columbia University.